We organize language courses in most of these languages.

We offer written and oral support during administrative procedures, medical, legal or social counseling appointments, or if you are about to start and register a new business, buy a real estate property, open a bank account …

We write letters and requests and translate the documents required for these procedures.

We aim at bringing cultures together (we organize conferences, exhibitions, concerts, festivals etc.).

We promote the social, professional and cultural integration of people. We raise funds and issue tax receipts which allow tax deductions.

We offer prefessional internships and are willing to work with individuals and public organisms. We go through all membership applications in your field of interest. 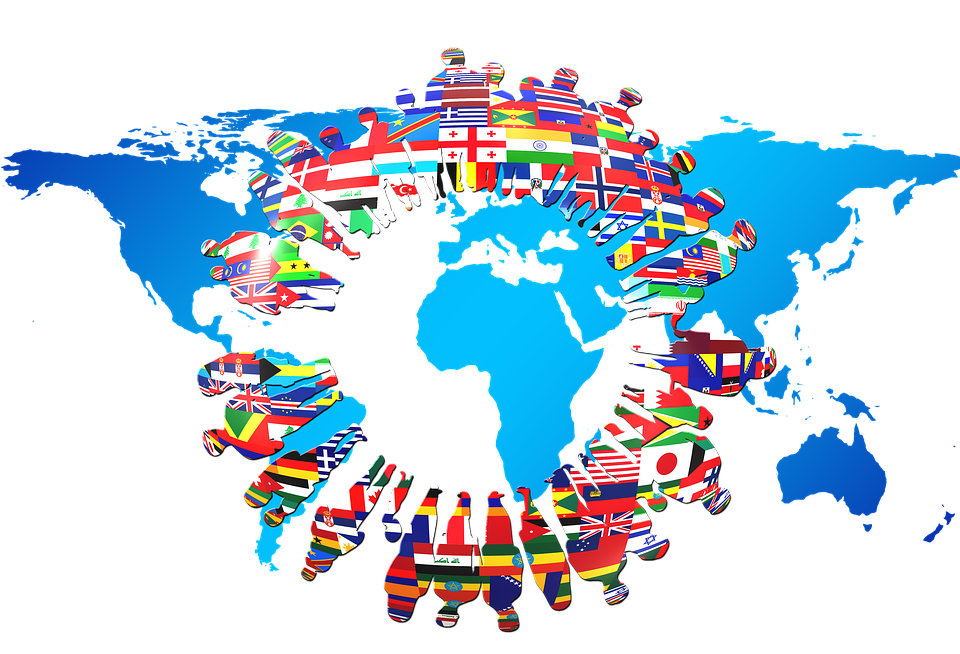